Supporting the LGBTQ+ Community Year Round

June is a time to celebrate the LGBTQ+ community’s strides in civil rights and liberation as well as commemorating those lost in current and previous generations to hate, ignorance, and intolerance. It’s also a good time to examine the nuanced needs of the LGBTQ+ community, especially when it comes to health care, and how we as a community can make access to resources for all a reality.

Cultural stigma and in large part ignorance about the LGBTQ+ community has been one of the biggest hurdles in this journey. One vivid example of this still remembered and commemorated during Pride month is the AIDS epidemic. Health officials first became aware of AIDS in the summer of 1981, and by 1985 AIDS had already ravaged the United States for four years. Only then did President Ronald Raegan publicly acknowledge the AIDS epidemic that had already affected at least 15,527 people and killed more than 12,529.

While there has been some progress in recent years for more inclusive health care, there has also been a surge of dangerous efforts to undermine that progress in recent administrations of national and state government. AltaMed continues to provide services and work toward eliminating the disparities that affect the LGBTQ+ community and other marginalized groups. 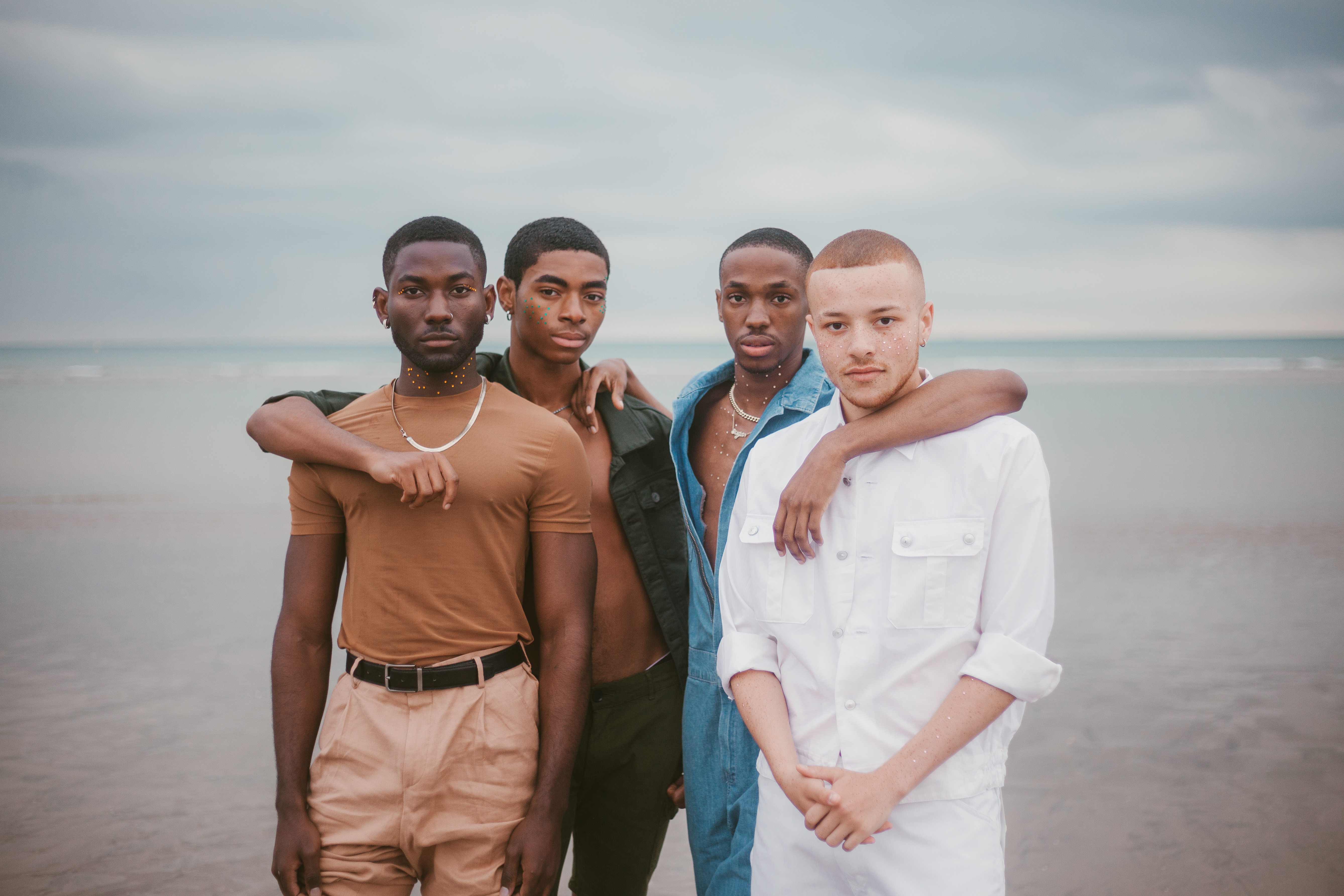 The LGBTQ community is identified as a “health disparity population” by the National Institute on Minority Health and Health Disparities.

Systemic prejudice has historically kept many from receiving the care they need — from basic services like mental health to more complex treatments like care related to gender reassignment therapy and so much more. The issues are complex, and numbers are staggering.

According to Johns Hopkins University School of Medicine:

Allies can offer support by working to understand the issues that disproportionately affect the LGTBQ+ community and continue to deconstruct the cultural stigma that still exists. 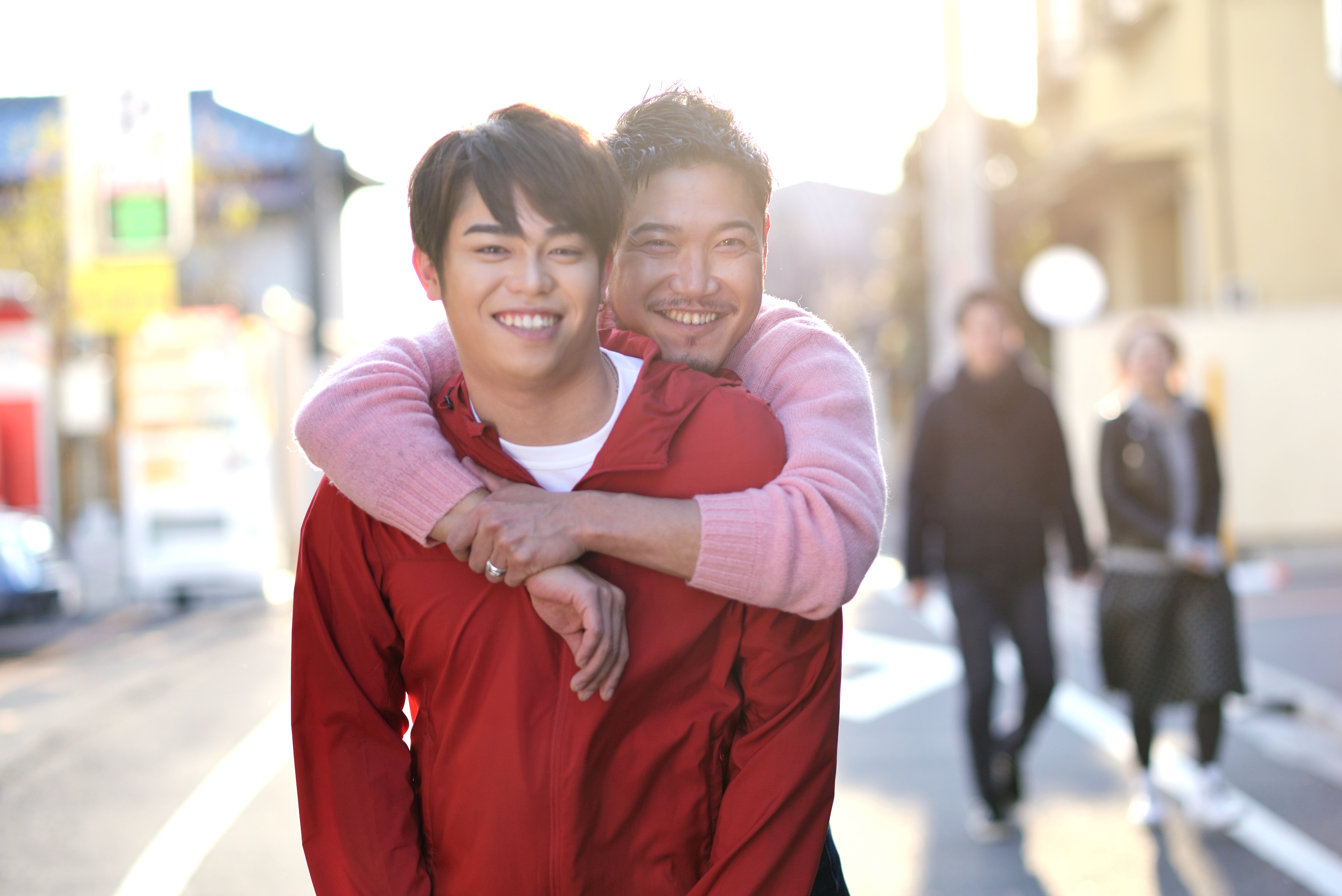 There are new and numerous ways to prevent the transmission of STIs, HIV, and Hepatitis C, yet this increased risk is largely due to our education system’s shortcomings in effective sexual education. In addition to health education and information, AltaMed offers condoms, rapid HIV testing, STI screening, pre-exposure prophylaxis (PrEP), and post-exposure prophylaxis (PEP). Our HIV prevention specialists make these available and explain how all these options can minimize your risk and benefit your health.

AltaMed is one of the largest HIV service providers in Los Angeles and Orange counties serving more than 2,000 patients. Our multicultural and bilingual physicians and staff can help you explore your care options so you can make the best decisions that support your sexual health and overall well-being. AltaMed provides eligible patients with medical services, medications, and other important health and community resources at low or no cost.

If you are looking for ways to reduce your risk for HIV or if you received an HIV diagnosis and need help starting and stay in care, call our Patient Service Center in Los Angeles County at (323) 869-5448 or Orange County at (714) 500-0491.

More than 50 years in the community 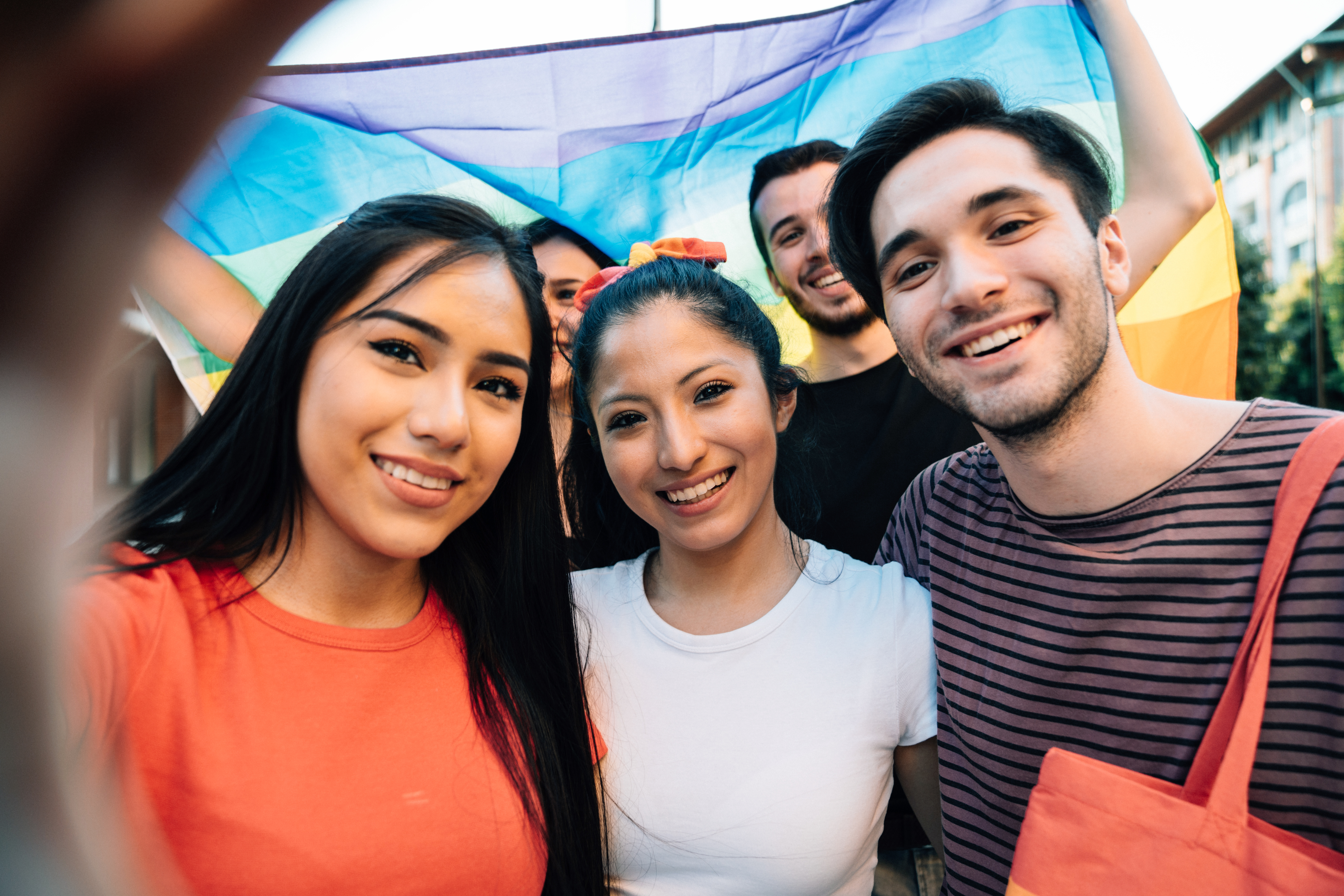 AltaMed was founded on the idea that everyone should have access to affordable care that’s close to home and reflects their community. That care is available to everyone, regardless of whom they love, how they identify, or where they come from.

Our dedicated team of caring and experienced professionals are here to provide communities with a lifetime of care. We build partnership with community organizations, elected officials, schools, and more to build communities that are better places to live, work, and play.

Follow this link to get started with AltaMed today.

Sign up to receive email updates on the information that matters to you and those you love.
Back to Articles
Choose Your Language
Choose the language you would like to browser our website in.
Got It