People with Speech Disorders Are Finding Their Voices

Everyone has had trouble talking. You know what you want to say but you just can’t think of the right word. Maybe you’ve been so excited or scared that you stutter. The words want to rush out but your mouth can’t work fast enough.

Some people cope with speech disorders all their lives, stuttering being the most common.

The majority of speech disorders start in childhood. Almost 8 percent of children have some communication or swallowing disorder according to the American Speech-Language-Hearing Association. Of those, about 6 percent have a speech disorder.  Some children outgrow them and some require speech therapy.

Adults who still stutter not only cope with the disorder but often the shame and depression that comes from the way others treat them.

Speech disorders go beyond the way people talk. They include what they heard as a child, how they process information, and there may be some physical issues like cleft palates.

Types of disorders include: 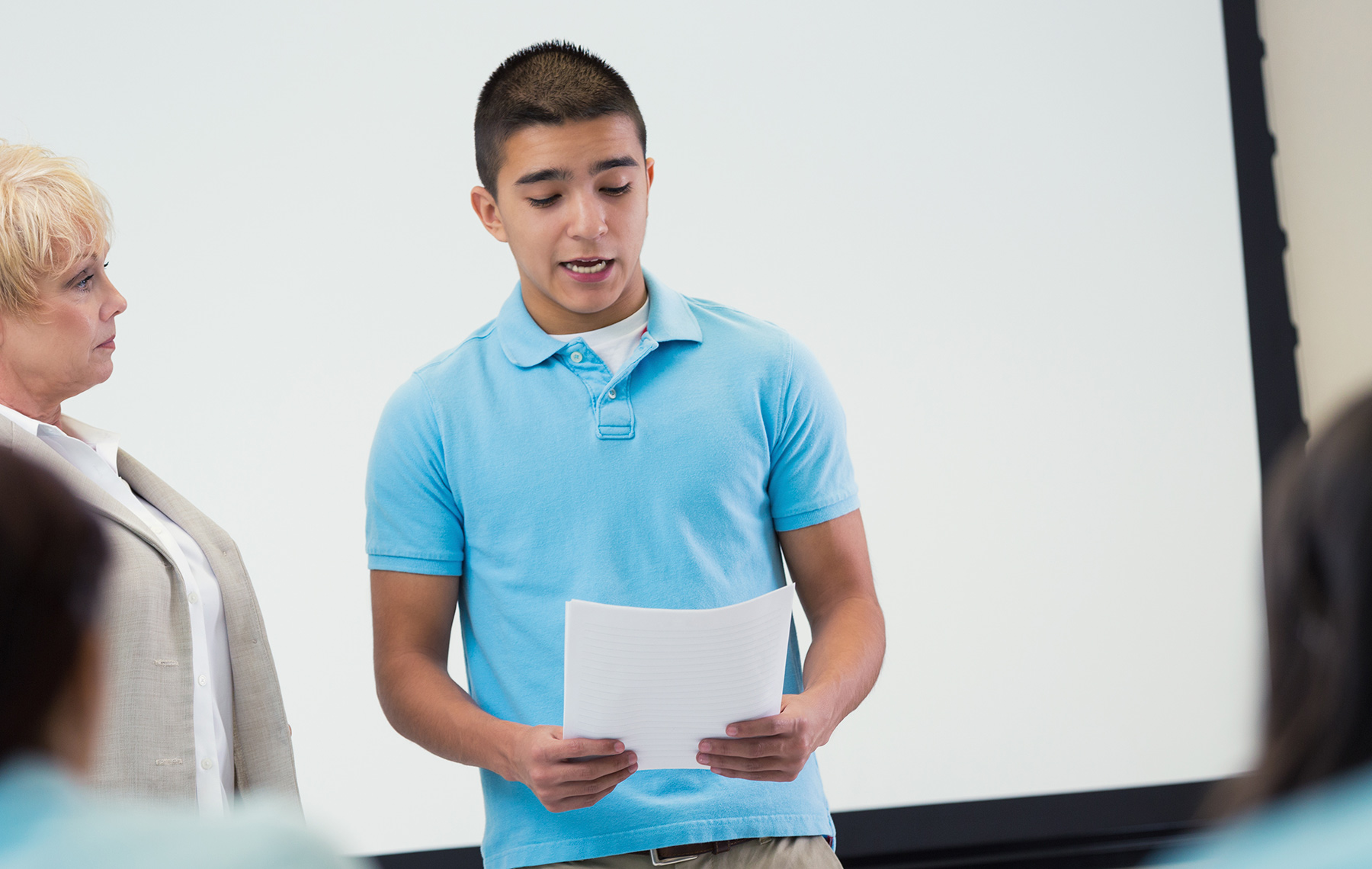 Stuttering is the most common speech disorder affecting 3 million people in the U.S. It is also called stammering or disfluency. Most children grow out of it by puberty. It affects mostly boys, and girls are more likely to grow out of it.

The longer stuttering lasts, the more problems it causes. It can affect how someone learns, causing them to withdraw and not participate in class. It can also lead to low self-esteem, keeping someone from communicating verbally.

Some people may resort to pointing to things they want on a menu rather than speaking.

Causes of speech disorders are not always clear. Issues like stuttering, apraxia, and dysarthria often have a family component. Other causes include: 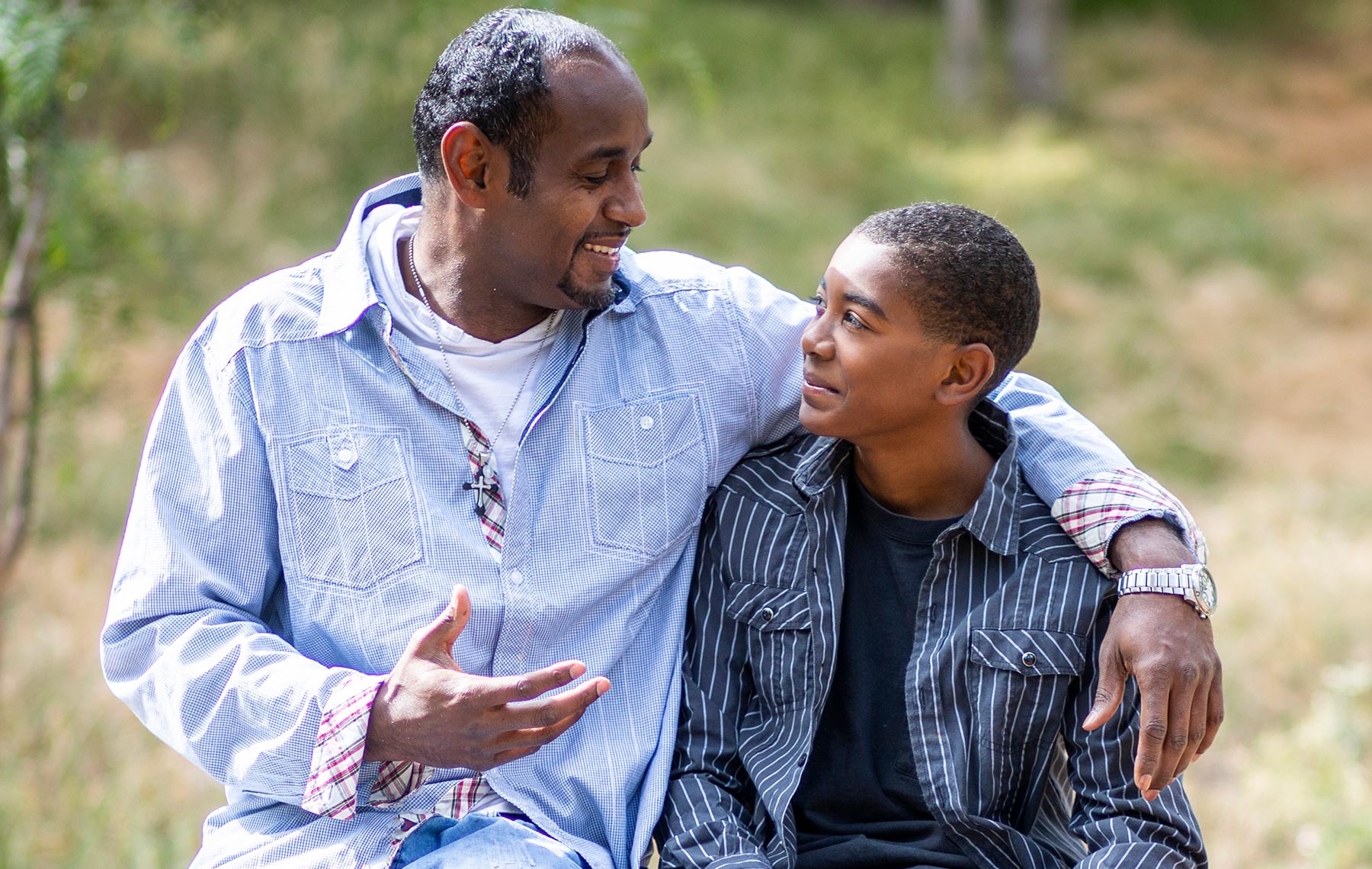 Speech therapy and speech pathology can correct most speech disorders when treated in early childhood. Stuttering can also be successfully treated in adolescence through adulthood. Often, stuttering occurs in certain situations as the person who stutters gets older.

You can help a friend or family member with a stutter by: 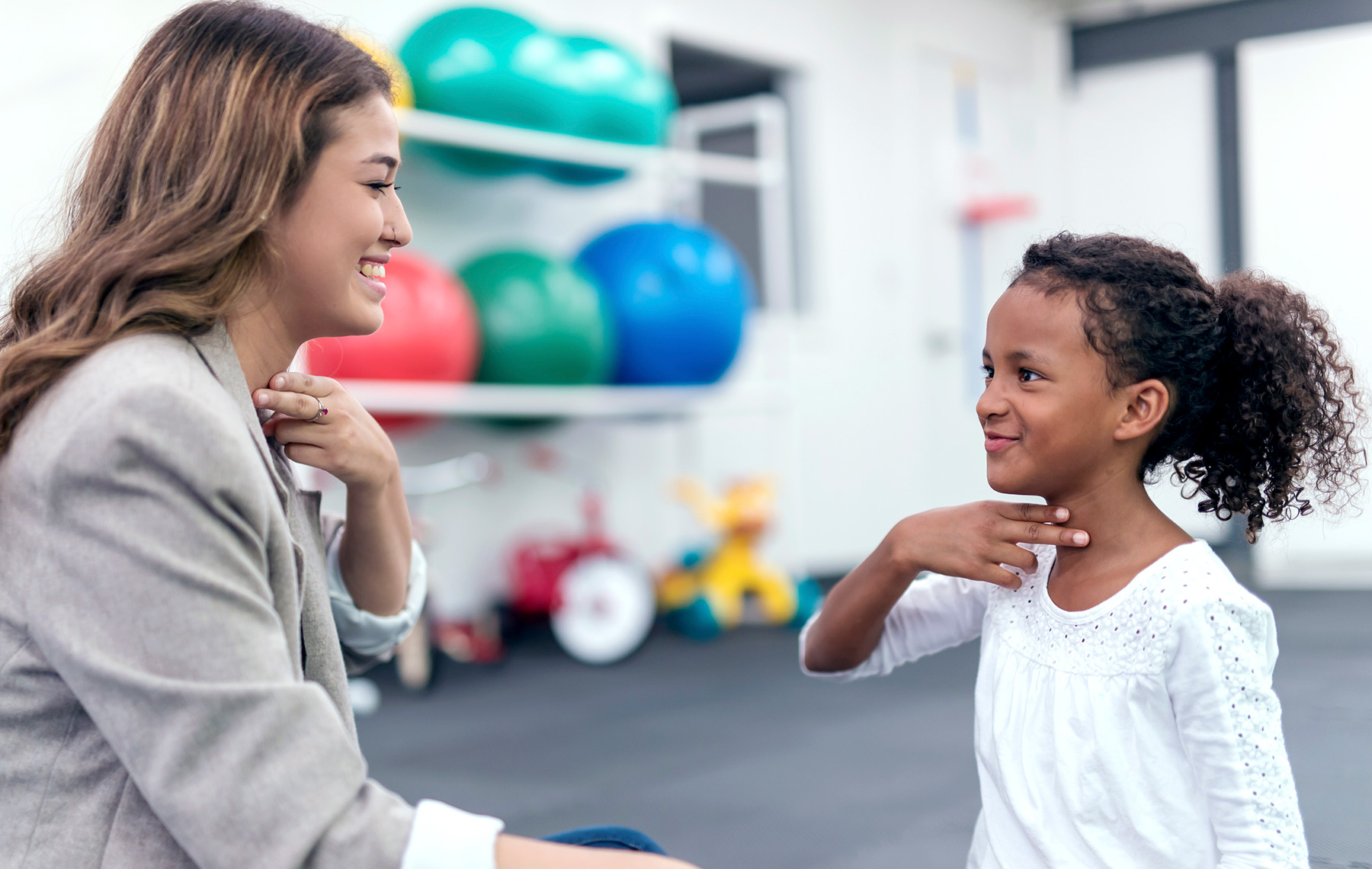 AltaMed is available to help you find resources if you are concerned about your child’s speech development. Speak to one of our pediatricians who can do an initial screening and put you in touch with a speech therapist if necessary.

Our Behavioral Health Services can also help you cope with issues you may have stemming from a speech disorder. Our licensed clinical social workers speak English and Spanish and have resources to help. To learn more about our services, call (855) 425-1777.

People with Speech Disorders Are Finding Their Voices