Bullying Happens. Here's How to Stop It.

It’s unfortunate, but we have all experienced bullying at least once in our life or know someone who has. With every new generation, bullying continues, and only it’s gotten more complex.

Physical attacks have given way to cyberbullying which cause emotional trauma that can be spread to hundreds, thousands, if not millions of people. The new ways in which children and adolescents— and even adults — can be bullied, may be one of the reasons National Bullying Awareness Month is such a relatively new thing.

Bullying Awareness Month was started as a week-long awareness campaign by the Minnesota-based PACER Center, a resource for children with disabilities and their parents. In 2010, it became a month-long event designed to provide information to educators, students, families, and individuals about ways to stop bullying and promote acceptance and kindness.

For years bullying has been seen as a childhood “rite of passage.” The reality is it can be devastating, leaving emotional scars, diminished self-esteem, and long-term psychological damage. 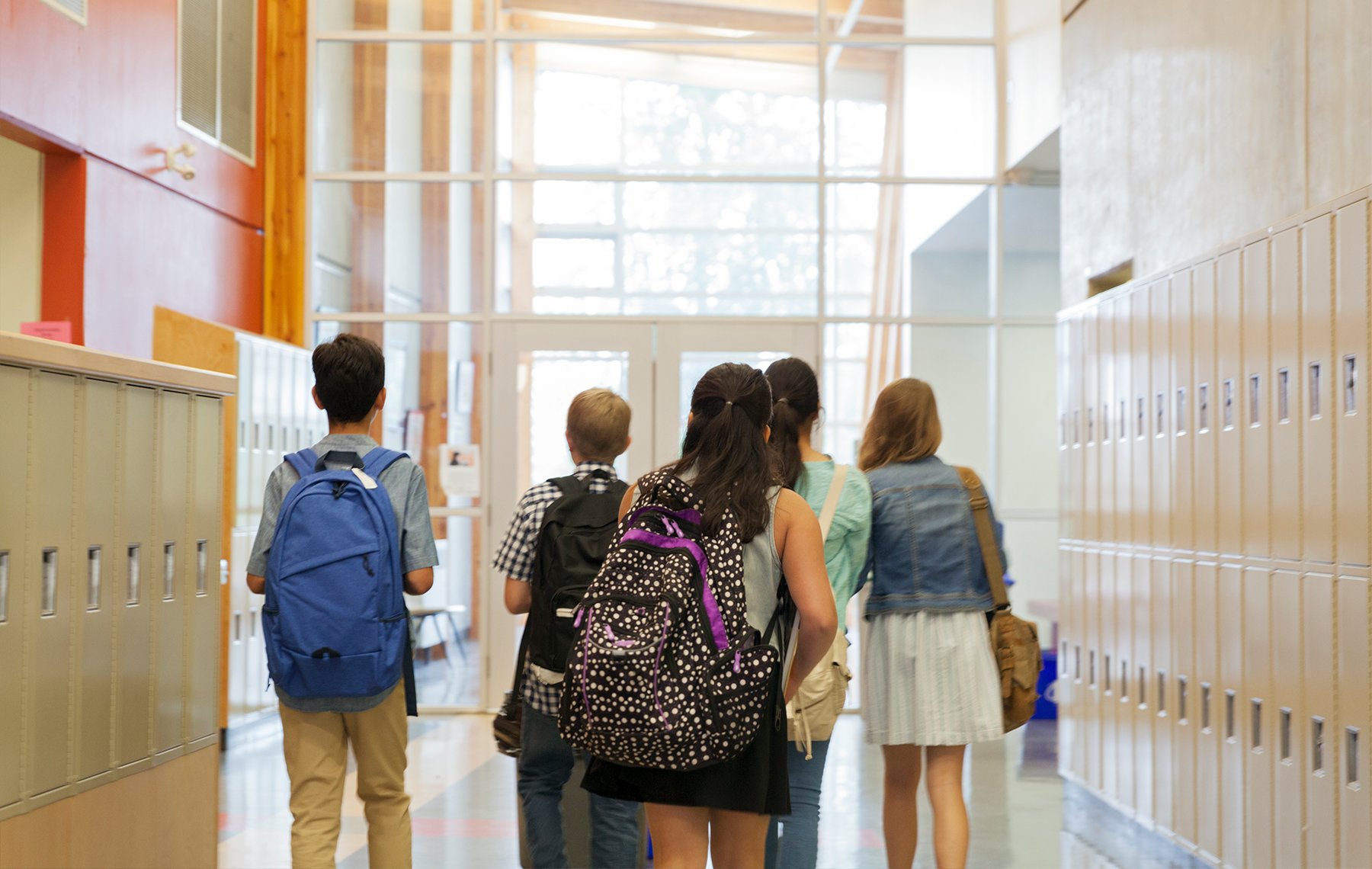 Bullying by the Numbers

PACER has amassed a staggering collection of statistics about bullying that include frequency, bullying by gender, victims’ gender, age, location, type of bullying, etc. Some particularly striking numbers include: 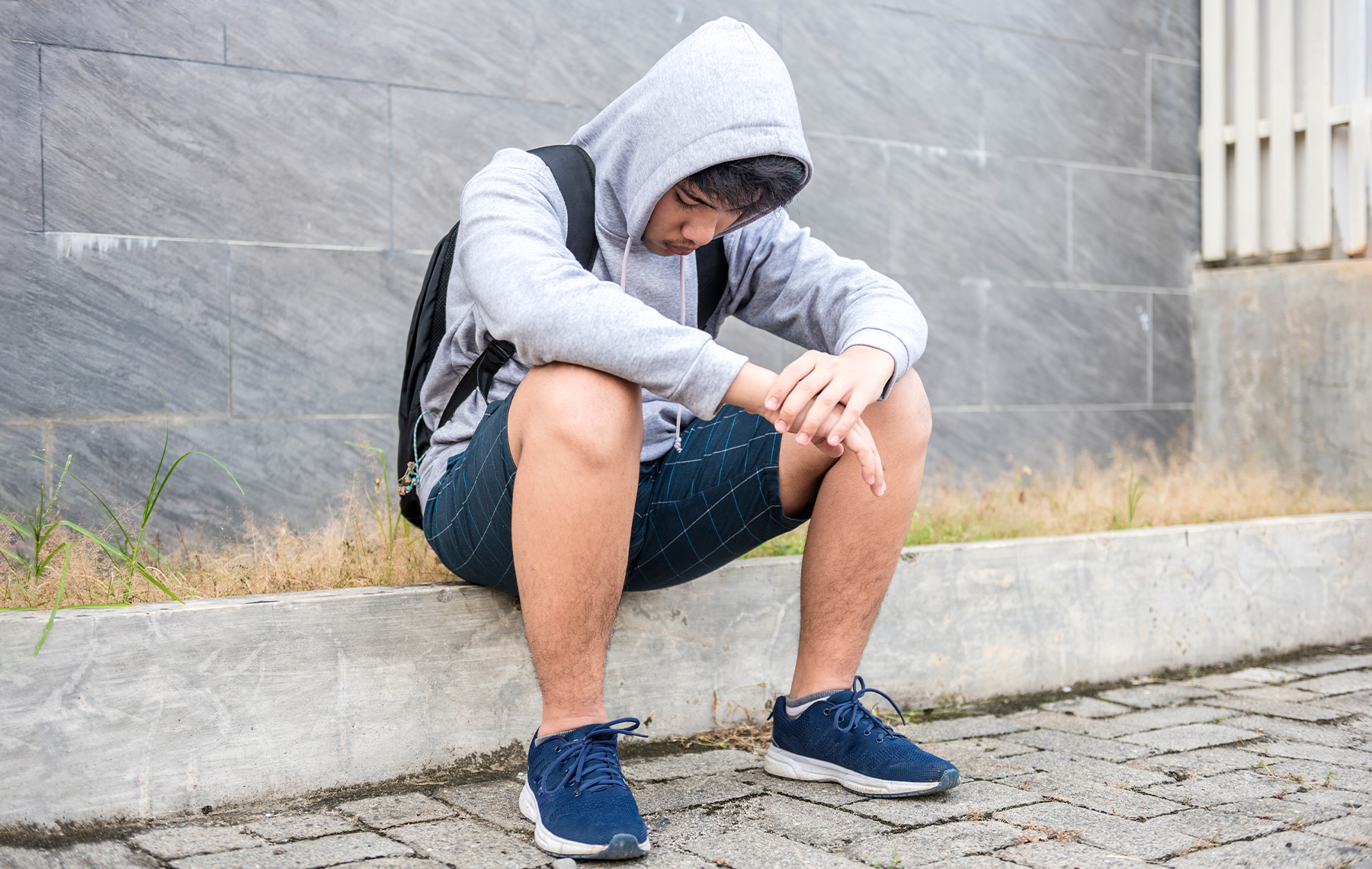 Bullying is a threat to student health, safety, and well-being. It also affects a student’s ability to learn and succeed. It even has negative effects on the bullies themselves.

According to the Centers for Disease Control and Prevention bullied students most often experience low self-esteem and isolation. They perform poorly in school and can have physical symptoms like headaches, stomach aches, or problems sleeping. They can also experience depression, anxiety, and suicidal thoughts.

Witnesses to bullying also suffer. They are more likely to use alcohol, tobacco, or other drugs, have mental health problems, and miss or skip school.

Bullies have been shown to be at increased risk for substance abuse, academic problems, and violence in late adolescence and adulthood. Bullies who are also bullied are at the greatest risk for behavioral and mental health problems.

Why Do People Bully?

Children who bully others want control. Bullies won’t stop because they like that feeling of power or control. They realize they are stronger than someone else, so they exploit that power.

The power comes from: 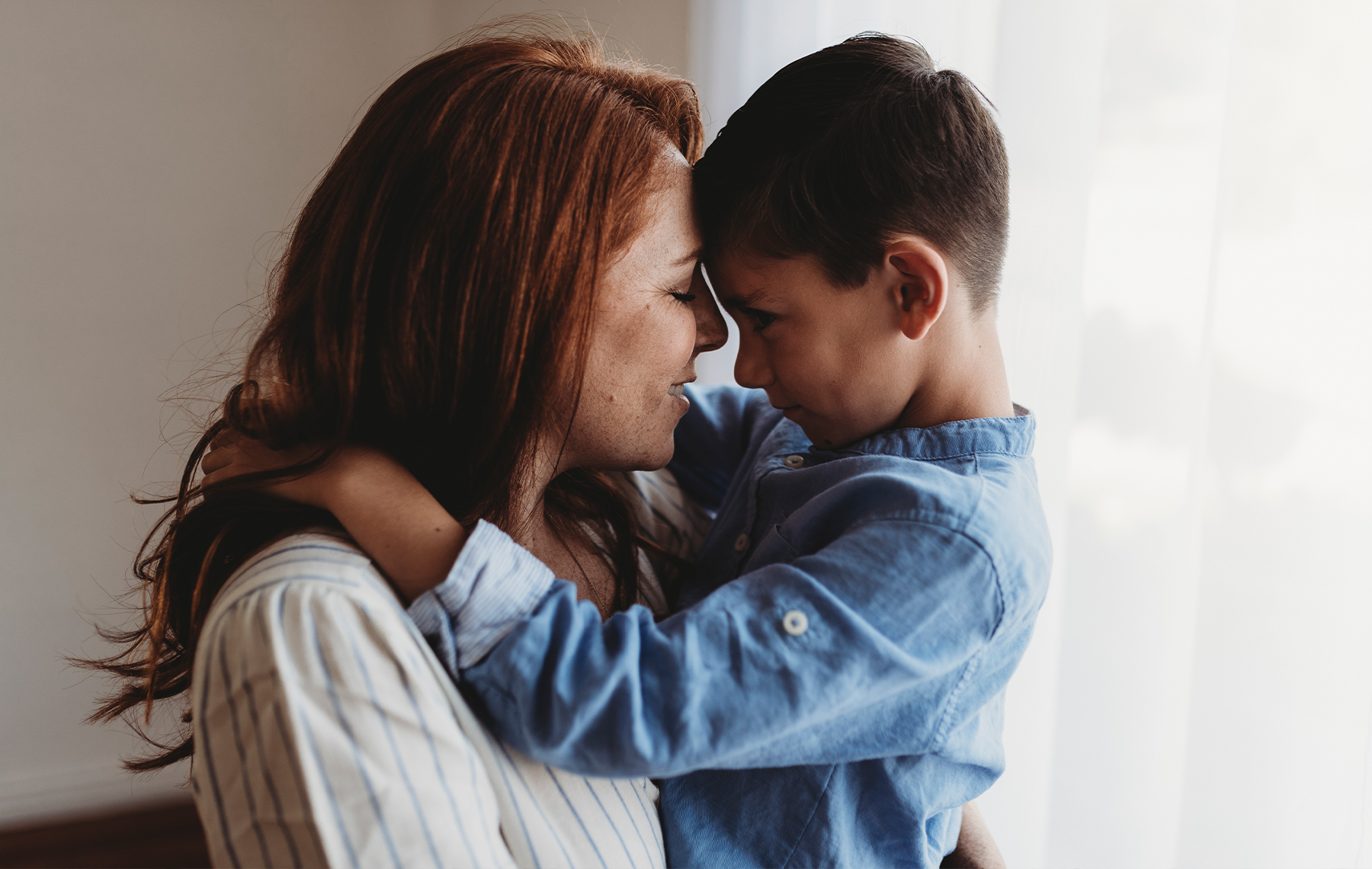 How to Stop Bullying

Ask your children if they have experienced or witnessed bullying. It can be difficult to admit being a victim or bystander, which is why it’s important to create a safe space. If you learn something troubling, alert school faculty as soon as possible.

Peer support is also a strong deterrent to bullying. Nearly 60% of all bullying situations stop when a peer intervenes. However, that happens less than 20% of the time.

Student bystanders are often aware of bullying situations long before the adults know what’s going on. That’s why it’s essential that they feel encouraged and empowered to intervene, and such behavior should be rewarded. Help your child understand how and when to say something.

Finally, schools can teach the proper ways to intervene and offer resources supporting that behavior. When these tools are available, bullying drops.

AltaMed helps in the community with access to resources that go beyond health care workers. Our licensed social workers speak English and Spanish and can connect you with resources to help you start community improvement programs.

Summer is here and you want to make the most of your time in the sunshine. There are games to play, fun to have, and activities abound.

Kids and adults participate in different summer leagues, but there are also lots of opportunities for pickup sports — soccer, softball, basketball — and activities in general — hiking, swimming, and biking.

Just because it’s warm outside doesn’t mean your body is warmed up for whatever activity you have in mind. You need to stretch your muscles before any activity if you’re not already a regular athlete. Stretching helps prevent muscle strains and sprains which can potentially sideline you, forcing you to miss big chunks of your summer. 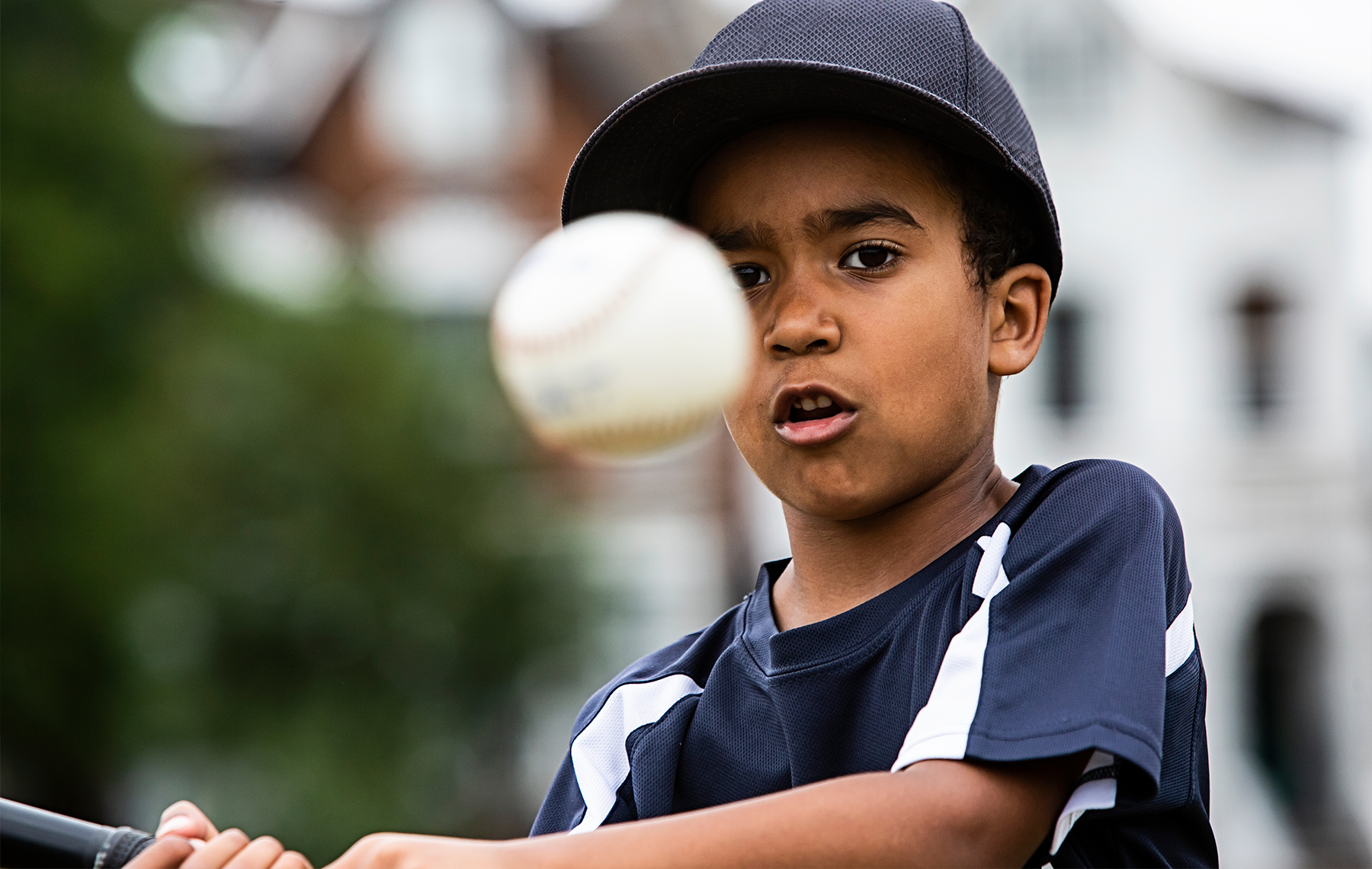 Some activities require special safety equipment. Activities like baseball, softball, biking, and skateboarding should be done with helmets worn to protect your head. Mouthguards provide extra protection for baseball and skateboarding.

Shoes can be important for safety. Cleats for baseball, softball, soccer, or football will give you better traction and keep you from sliding around on the field. Wearing shoes with ankle support will help you playing basketball or volleyball. You also want to wear durable shoes or hiking boots if going on a walk over rugged terrain.

Be sure to wear sunscreen daily to protect your skin from harmful UV rays. Also, never swim alone; be sure there is a lifeguard on duty or go with a friend.

When you were a kid, it seemed like you could go all day, every day and never need a break. But even if you feel that way today, or your kids insist they can keep going, it’s good to work in time to rest.

You’re expending valuable energy regardless of the activity. Overdoing it can lead to a potential injury from overuse.

Make sure you refuel with a snack such as fruit. And be sure to drink plenty of water. Energy and sports drinks may be okay when you’re recovering from a workout, but nothing beats water when you’re in the middle of an activity. It will keep you from dehydrating and overheating.

Listen to Your Body

There is nothing wrong with taking a break from the action, especially if you’re starting to feel your muscles get tight, or you start feeling pain or swelling in your joints.

Pain is your body’s way of letting you know you might need to stop. Heed those warnings. Failure to do so could lead to a more serious injury that could require a trip to the doctor or the emergency room.

Treating Injury When It Occurs

Despite your best efforts, it’s likely you or someone close to you will end up bruised, scraped, sprained, or even with a concussion from playing sports. Here’s what you should do in each situation.

See Us with Any Questions

The experienced physicians and medical staff at AltaMed are familiar with sports injuries and know how to get you back on your feet and into the fun. It starts by developing a good relationship with your primary care physician. Call (888) 499-9303 for information or to make an appointment.

A Healthy Smile Starts at an Early Age

Few things are as wonderful as a child’s smile but keeping that smile healthy takes some effort. While their first set of teeth do fall out, not learning to brush or floss now leads to bad habits later. Tooth decay and infections can evolve into much more harmful diseases, but there are things you can do to get kids started on a path to good oral health. 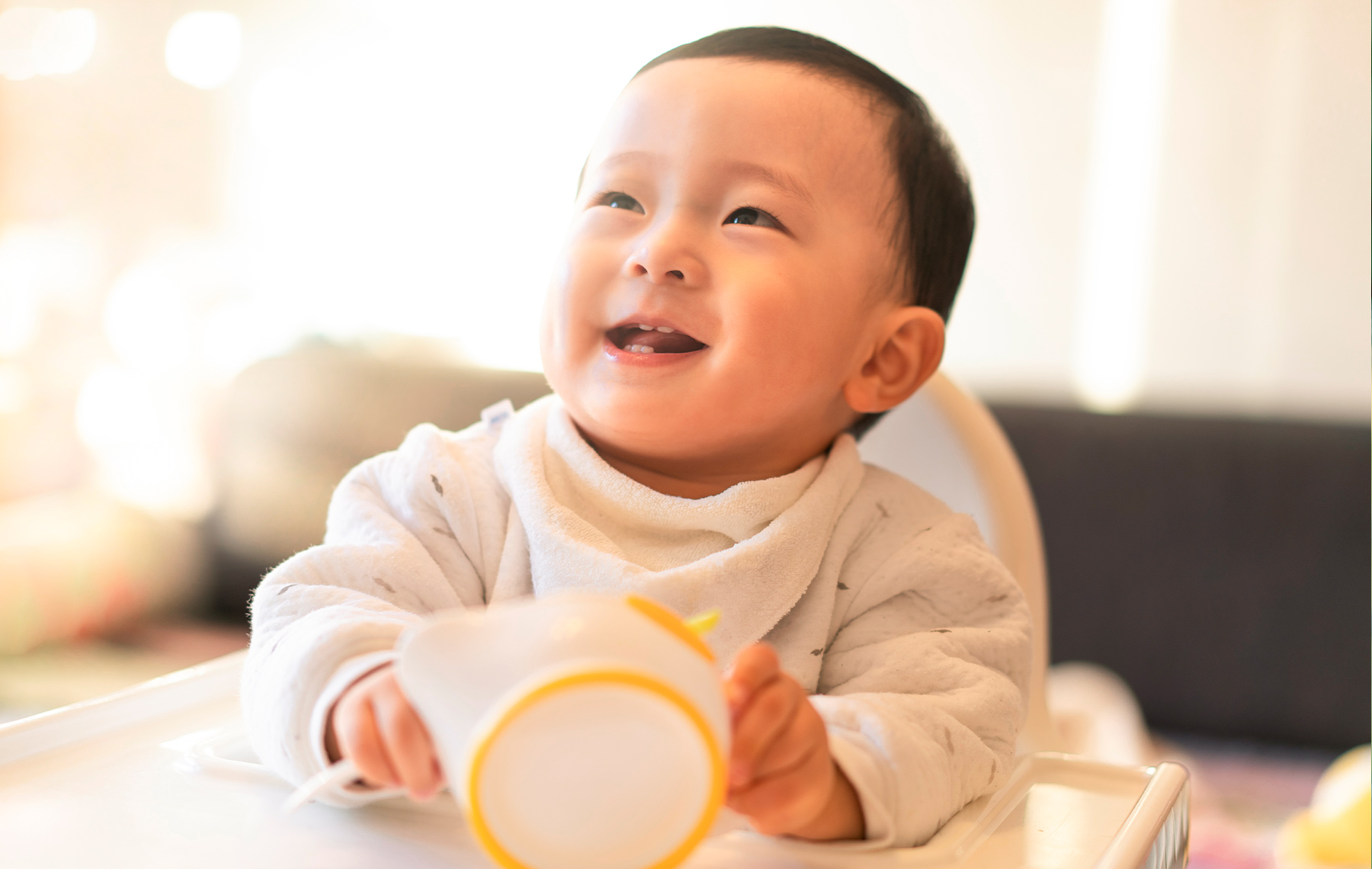 Keep a close eye on your baby’s teeth as soon as they come in. Talk to a dentist if you notice differences in color on the teeth, or stains or spots. Use a baby-specific toothbrush or washcloth to clean a baby’s teeth. Don’t start using toothpaste until they turn 2 years old. 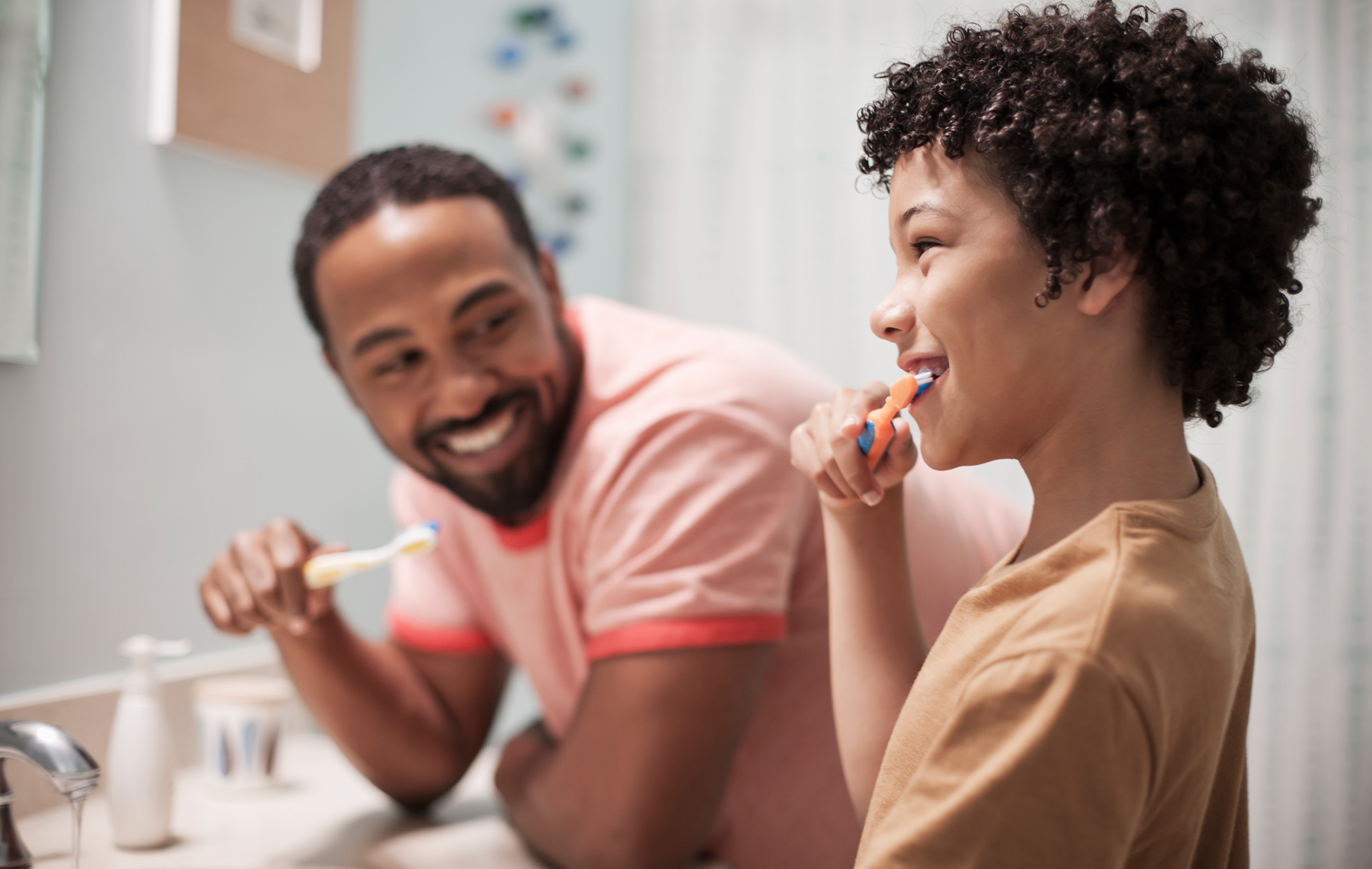 Usually, kids can’t wait for you to treat them like adults. Maybe they should start with their adult teeth. Help them create good oral hygiene routines for when those adult teeth start coming in.

Use fluoride toothpaste — This is the best way to combat tooth decay. Studies have shown its 33% more effective than non-fluoride toothpaste. It is recommended everyone brush for two minutes, moving to different parts of the mouth. Parents and guardians should supervise children’s brushing habits until they’re old enough to brush solo.

Be consistent — It’s best for kids to brush after every meal to get rid of bacteria that could harm teeth. They should at least brush each morning before school and each night before bed.

Floss — Flossing each night cleans out those areas between teeth that are hard to get to. By starting at the gum line, they also remove plaque. Everyone should floss.

See your dentist — The American Academy of Pediatric Dentists recommend that children have two checkups per year. Schedule their next visit if you can’t remember the last time they went.

Pay attention — If your child says their teeth hurt, get it checked out. It could be an infection that can spread from the tooth to other parts of the mouth or head. 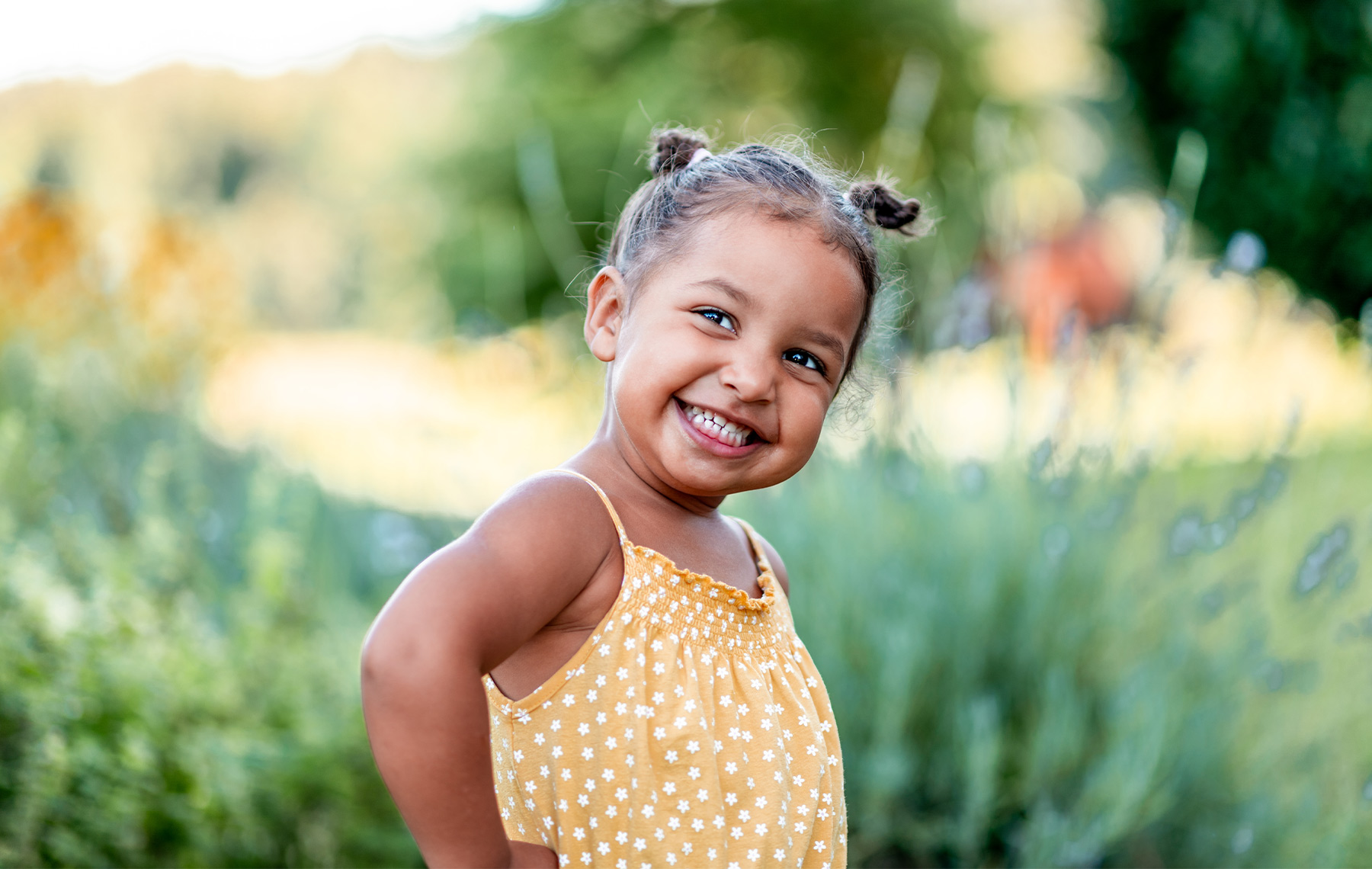 Give Us a Smile

Following these steps will get your kids on the path to having a healthy smile and those are great to show off.

Bullying Happens. Here's How to Stop It.